Latest news on e-Invoicing in Estonia, Lithuania and Latvia

Estonia, Lithuania and Latvia are rolling out new e-invoicing developments in 2019. At different levels of development, the Baltic countries are improving their e-Invoicing in the scope of relations between public administrations and their suppliers. Following the example of the rest of Europe, they are committed to this way of ensuring interoperability in e-Procurement development so as not to lose their competitive edge. What are the latest new features of e-Invoicing in these countries?

As a consequence of the ruling, the Baltic countries are making headway in improving B2G relations, although at different speeds. 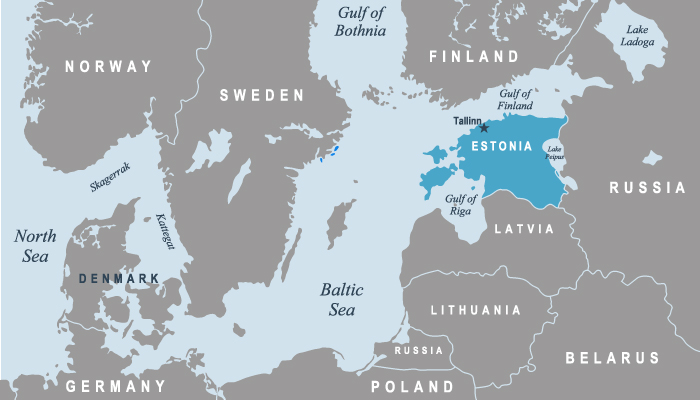 Starting in July 2019, e-Invoicing will be mandatory in B2G relations. In other words, suppliers to the Estonian public administration must issue electronic invoices in ompliance with one of the following standards:

Unlike countries where a central platform or a hub is used (as in the case of Spain with Facturae or France with Chorus Pro), through which invoices are sent and distributed to the corresponding public institution, in the case of Estonia, suppliers must send e-Invoices directly to the public administration that has contracted the service, and can choose between different private e-Invoicing providers.

All the entities billing electronically are registered in the Center for Registries and Information Systems (RIK) under the Ministry of Justice of Estonia. The RIK manages all the information to transmit the invoices electronically to the registered companies and institutions.

e-Invoicing in Estonia does not require an electronic signature. 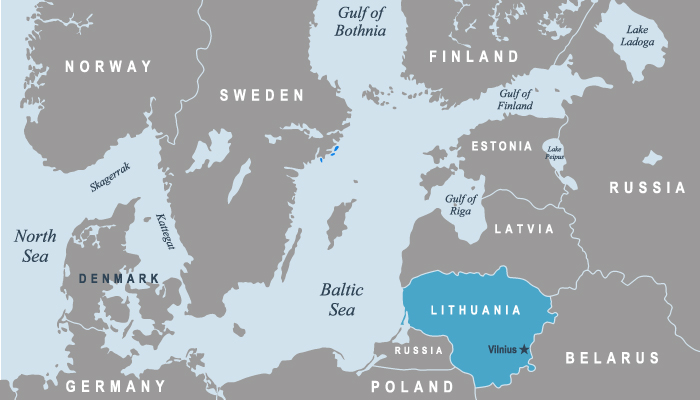 Lithuania has taken a step further in interoperability and since April 18, 2019 is part of the PEPPOL network. The Baltic country also supports the standard adopted by the PEPPOL network: PEPPOL UBL (Universal Business Language), a variant of XML that has become a common and interoperable standard, key to the development of cross-border e-Procurement.

Lithuania made B2G e-Invoicing mandatory in July 2017, then less than 2 years later the PEPPOL standard was adopted although the previously used national XML format is still accepted.

The Lithuanian public platform eSaskaita which works as a central hub for e-invoice sending and reception, now is connected to the PEPPOL network.

This project is framed within the smart tax administration system called i.MAS and consists of 3 subsystems: 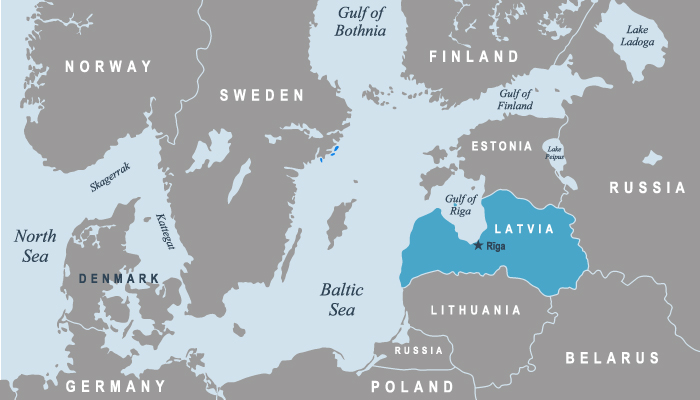 Latvia, despite being the only Baltic country that has not implemented mandatory B2G e-Invoicing, has begun to legislate in order to comply with European Directive 2014/55/EU. To this end, on April 9, 2019, the Cabinet of Ministers published regulation nº. 154, which rules that public administrations must accept electronic invoices in PEPPOL BIS billing 3.0 format from those suppliers that want to invoice electronically.

Electronic invoices may be submitted by three methods:

To connect with the central government, there is a state platform called ePakalpojumi.lv

Whatever the latest new features are in electronic invoicing, it is convenient to have an e-invoicing solution provider with global capacity that allows you to quickly adapt to the news from each country. Managing your e-Invoicing with Public Administrations of the European Union in compliance with national specifications can pose a challenge for global companies. To simplify this situation, EDICOM has developed a B2B2G global electronic communications platform with e-Invoicing and VAT Compliance capabilities.

This platform allows the sending of compliant electronic invoices to any Public Administration from a single solution.

Stay up to date by subscribing to our monthly newsletter

The "Crea y Crece" law makes the use of the Electronic Invoice mandatory among companies, SMEs and self-employed in Spain

The approval of the "Crea y Crece" Law makes the use of the B2B invoice mandatory in Spain.
Read more

For an electronic or PDF invoice to be valid, it must be electronically signed.
Read more